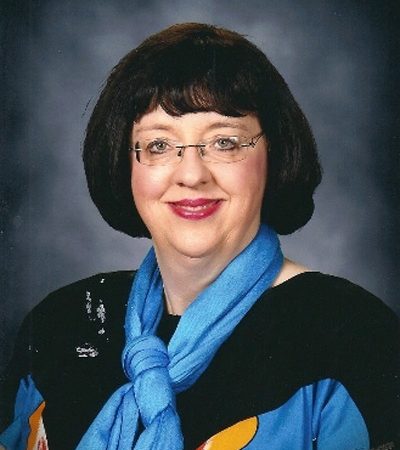 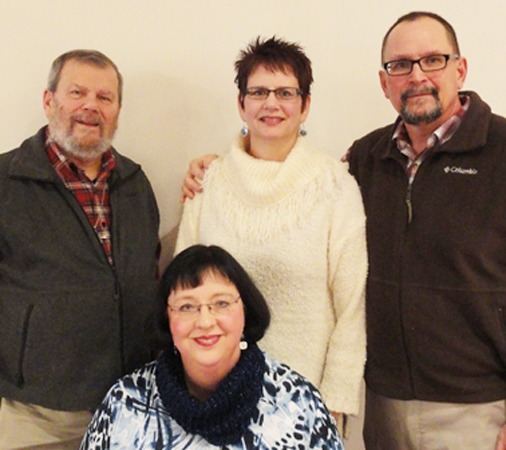 I was going about my daily life when I noticed an annoying swelling had formed in my neck region. Lymph nodes must be struggling to overcome some kind of infection, I thought.  So I prayed for healing, but the swelling persisted. Carefully I looked for any possible sin issues that could be hindering healing.  Still no change.  After a few uncomfortable weeks, I decided to go to the doctor.  My hope was to get these lymph nodes some antibiotics to help knock out invading “bugs.”  Instead, an ultrasound was ordered to figure out what was going on.

I had worked with Be in Health’s Spiritual Lifeline phone ministry in the past and decided to call again for a spiritual “check-up.” Even though I had looked at some possible spiritual roots and blocks to healing on my own, the phone minister discussed walking in forgiveness as well as releasing forgiveness to myself and others.

Bitterness is an iniquity that runs deep in my generations; one that I had given place to in the past. Even though I hate bitterness with a passion, it would sneak back in from time to time. The team member at Spiritual Lifeline, guided by the Holy Spirit, was helpful in exposing the enemy’s covert activity so that I could recover myself from his snare – 2 Timothy 2:24-26. I also recalled Mark 11:26; Harboring unforgiveness will block God’s forgiveness which can result in an open door to illness. He is the God who forgives all my sin and heals all my diseases – Psalm 103. That’s exactly what I needed Him to do.

The ultrasound results revealed my thyroid gland was in trouble. According to research, 95% of all ultrasound results that looked like mine turned out to be cancer. Upon receiving this news, the account of the three Hebrews threatened with a fiery furnace flashed into mind. I recalled their response and decided to do likewise, My God is well able to deliver me.  But even if He doesn’t, I’m not bowing my knee to the ‘pharaoh of fear’. A biopsy was scheduled.

The biopsy results weren’t in yet when I called Spiritual Lifeline again for another phone appointment. They helped me recognize a possible open door of the enemy: guilt for not living up to self-imposed, unrealistic performance standards.  So I got to repent! Any way of thinking, speaking and acting that doesn’t reflect God’s ways is sin. I also realized I had unknowingly set myself up as a “god” unto myself. That was idolatry. Idolatry was a sin punishable by death in the Old Testament. Thank God for siblings in Christ to minister and help me recognize so I can repent – what a gift!

I decided I wasn’t going to agree with any cancer diagnosis. Cancer no longer had any right to my body. I had dealt with my sin. I made a quality decision to live out repentance and resist the sins of bitterness, false guilt and self-idolatry. Jesus took the penalty of the curse of the law for me so I could receive the blessings of God through faith in Him.

At the results appointment, the doctor said cancer cells had been identified and half of my thyroid needed to be removed.  I said “I don’t like the idea of having half my thyroid removed.  Why don’t you just go in and scoop out the unwanted cells and leave my thyroid alone?” “It’s not that easy.” he said.  So I requested to be referred to the Mayo Clinic of Minnesota for a second opinion. Fear was knocking at my door, but I took my peace.

I thought back to when I first recognized that “pharaoh of fear” in my life; it was at For My Life in Georgia about 10 years ago. Since then, several remarkable things happened.  No longer did I have chronic sinus infections, which I had suffered through 4 times each year for 30 years.  No longer was I plagued with allergies to mold and dust that required antihistamines and decongestants to manage.  No longer did I have the fibromyalgia symptoms that required pain medication in order to sleep at night… Now, whatever was ahead of me, I chose to take my peace – NO MATTER WHAT! Peace is my birthright as a daughter of God by faith.

The thyroid specialist at Mayo Clinic said, “This is thyroid cancer. Removing only the cancer cells is not an option.  You will have to have the left side of your thyroid removed.” To proceed, she needed the original biopsy results or perform another one. I chose to have another biopsy and I took my peace.

In the hours between appointments I thought about the friends who were faithfully standing with me; those who could be counted on to stand in faith and against fear.  The time came for the second biopsy. The pre-op nurse asked while he was prepping me, “Have you ever had this procedure before?” I said “Yes, just a couple of weeks ago. They found cancer.” He grumbled, “No matter where a biopsy is done, if it’s cancer the first time, it’s always cancer the second time.” Lying on the surgical table, I decided to take my peace.

Later that day, as I waited for the pre-surgical consultation, which would be my last appointment before they removed my thyroid, I recalled my pastor’s prayers of faith for me and I once again took my peace, believing my God is well able to deliver me. But even if He doesn’t, I’m not bowing my knee to the ‘pharaoh of fear’…

The doctor walked in without the surgeon, sat down, smiled and said, “I have good news. The biopsy revealed no trace of cancer. There are some abnormal cells, but they are not multiplying, they are dying. This can be rechecked in a few years.”

The victory that manifested is a testimony to the grace and power of God, as well as the importance of the body of Christ ministering to one another. What a delight to honor the Lord by sharing what He has done!

“Her being able to stay in peace throughout this whole ordeal is as much of a miracle as the cancer itself being gone!” observed Maureen’s good friend Joyce.