Finding Joy on the Journey 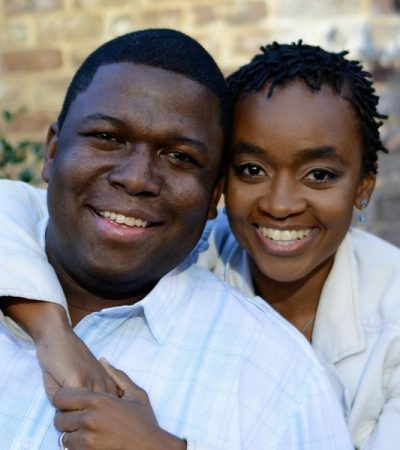 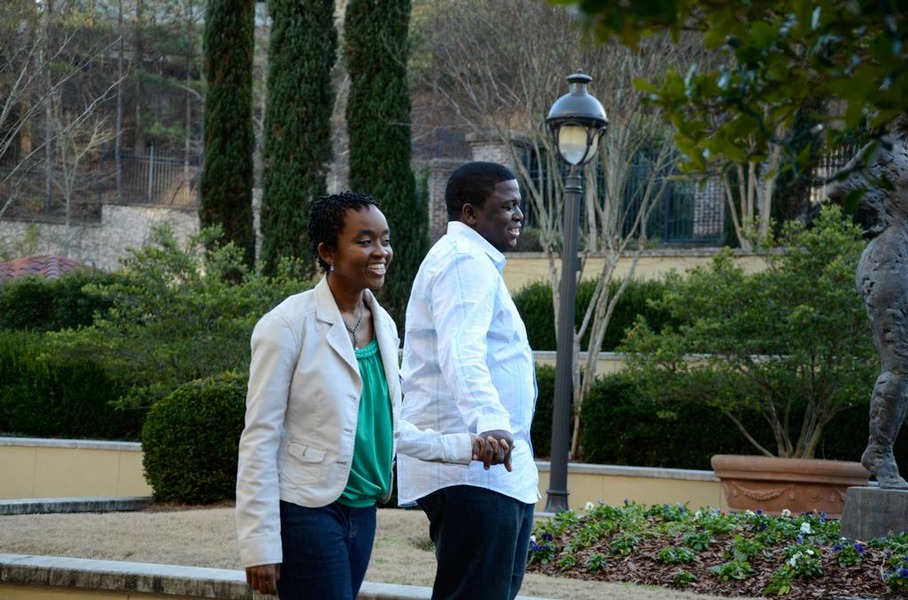 After three years in Texas, my husband Stancil (Stan) and I believed God was calling us back “home” to Georgia. We had moved to Texas 6 months after we were married for Stan’s new job. We had just begun to get used to Texas; Stan had settled comfortably in his job and I had returned to teaching. It appeared as though things were going pretty well, but it just didn’t seem like a good fit. We decided to earnestly pray and ask God for direction as we sifted through what could be a “God thing” vs. what we wanted.

During the first week of June, we flew to Georgia to attend For My Life®. It was the first one we attended as a couple. I had come to my first For My Life® years earlier, and my life hadn’t been the same since. It was the first time I actually started to view God as a Father. But more than that, as a Father who deeply and truly loved me, and would take care of me. I fully expected that Stan’s time there would have just as great an impact on him as well. I came ready to hear what God would speak to us individually and as a couple. And, as He always does, God was faithful to meet us. That week was AMAZING! There was so much revelation that came to both of us for our lives. At the end of the week, I knew we would never be the same. In addition to that, I had an overwhelming sense that I had come home. Yet, I treasured those thoughts in my heart and simply asked God that if this was what HE wanted to do, then please confirm it with my husband. Imagine my surprise later that evening when Stan said to me that he believed that God was, in fact, calling us back to GA. “Okay.”, I said. “But when?”

When we got back to Texas, Stan simply said, “I believe we need to start packing.” I began doing just what he asked, all the while trying to put the pieces together in my head for how this was going to work. When? How? Where would we live? For many years, I had battled fear and control. It had become such a “natural” part of my responses that when I found myself working overtime trying to juggle all the pieces of my life, I didn’t think it was unusual. In fact, it was well steeped in my family history. It wasn’t until a friend introduced me to Be in Health® that I was even able to identify it as an evil spirit wanting to wreak havoc in my life, let alone recognize it when it came knocking over and over. While I was tremendously excited about this new season of our lives, the temptation to listen to the familiar voices of fear was ever-present. But there is one thing I remembered from our time with For My Life®, temptation is not sin. I didn’t have to listen to the spirit of fear and rejection telling me that I had to take control. I could stop it right at the thought before it became a sin. I had a good Father. He was going to take care of me.

Stan had decided he would apply for a job transfer within his company, which he had heard would take about two months for it to be approved. This coincided with the ending of our lease in Texas, and so we continued to pack and pray. Shockingly, TWO DAYS LATER he heard back from the Atlanta branch of his company stating that they wanted him to arrive as soon as possible, within the next two weeks. Disbelief. Amazement. Alarm. Was this really God?! Was this a trick of Satan luring us to make a premature move? We had heard this was his only opportunity. If he wouldn’t take it, we would have to have to wait another 6 months. But now what? What would we do? Where would we live, and how would we continue to pay the last month of our lease here? There was so much accusation, saying that we were wrong, God wasn’t calling us back to Georgia, and now we were stuck in a move that God didn’t approve. Yet, once again the truths I have learned by being a part of this ministry began to shine through. Who told me that it was up to me to figure this all out? It certainly wasn’t my Father. He promises He would supply all my needs. He reminds me that I need not be careful or worried about anything. He calls me to cast all my care upon Him, because He cares for me.

Casting all your care upon him; for he careth for you. 1 Peter 5:7

Over the next few weeks, we faced many challenges. The apartment we were hoping to move into fell through. Yet God provided a temporary place for us to stay better than we could have even imagined. And above that, He provided us with a better apartment in the city in which we both wanted to live. We arrived the day before Stan was to start at his new station, and after a long road trip slept HARD! As we settled in, I heard what I believe is the theme for this season of my life… “REST”. For someone used to always moving and doing (I am still overcoming drivenness), it was a challenge. God had reminded me that He was, AND IS, a good Father. He wouldn’t abandon us in our time of need. “I will never leave thee, nor forsake thee.” (Hebrews 13:5) It is a revelation I’ve continued to hold on to the past few months. We went back to Texas to place the rest of our belongings in storage, returned to Georgia, and moved into our new home. Within the next two weeks, Stan applied for and received a promotion on his job!!

Though we have faced many ups and downs in our return, and will surely face more in the future, God has NEVER ceased being a faithful and loving Father. But the wonderful thing about this is that He’s not just my faithful and loving Father. He wants to be the same for you. I’ve recently finished reading a book in which the author states life is never predictable. This is true. But there is one thing that is absolutely predictable- we have a Father who is working out His plan for our lives. We don’t have to have all the answers. We can trust in Him to give us EVERYTHING we need for our journey, including wisdom, guidance, and direction. In having a restored relationship with the Father, we can begin to have a life that is not steeped in survival, but one in which we truly thrive.

And he brought forth his people with joy, [and] his chosen with gladness”- Psalm 105:43